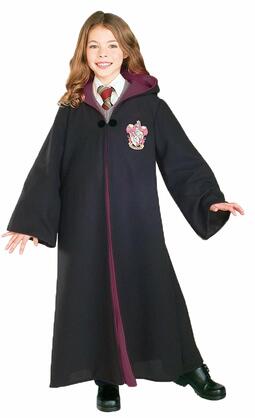 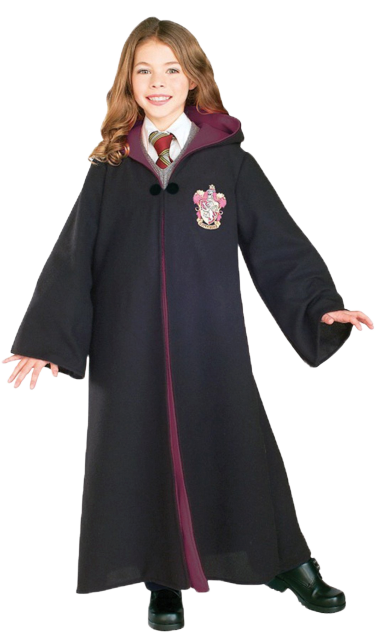 Despite the first novel being released in 1997, the world-renowned Harry Potter brand remains one of the most popular franchises among kids. Fueled by the recent opening of The Wizarding World of Harry Potter at Universal Studios, expect to see a large increase in search traffic for Harry Potter-related costumes this year. Boost your Halloween sales by adding this costume to your catalog!

Find this product in the Costume section of the ProductPro app. Comes with traditional features of an authentic Gryffindor robe with maroon lining and an embroidered Gryffindor House Crest. 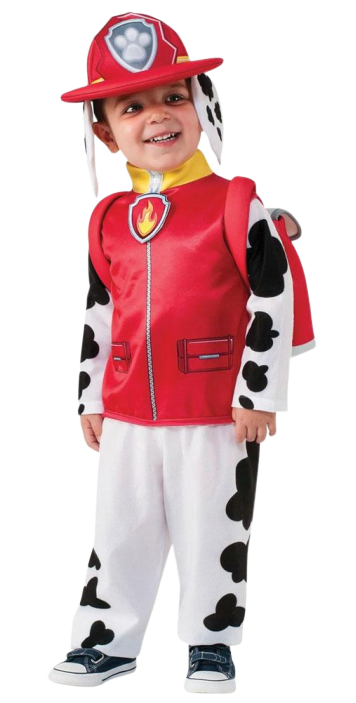 Your customers will jump at the chance to purchase an officially licensed costume from one of the most popular children’s show – Paw Patrol. Available in a range of sizes, any child can be the famous fighting dalmatian, Marshall with this three-piece set! This costume includes a fire hat with attached dalmation ears, red backpack, and of course the signature Paw Patrol badge.

Be the go-to store for Star Wars fan this Halloween with the Star Wars Rey The Force Awakens Girls Costume! Kids can become the hope of the resistance while their parents become new customers for your store. Costume includes top with attached scarves, pants, belt, arm warmers and cuff.

Want to sell this product today? Find it in the ProductPro app! 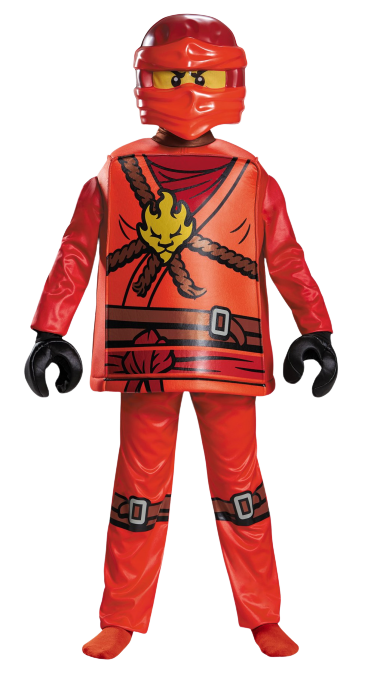 Although the Lego Ninjago Movie was released a few years ago, its popularity has continued throughout most households with children ages 4-12. With the officially licensed Kai Lego Costume, any child can transform into one of the main characters from the series! Comes with constructed top, pants, mask, and of course the signature Lego hands.

Dropship this product on your Shopify store this Halloween with ProductPro.