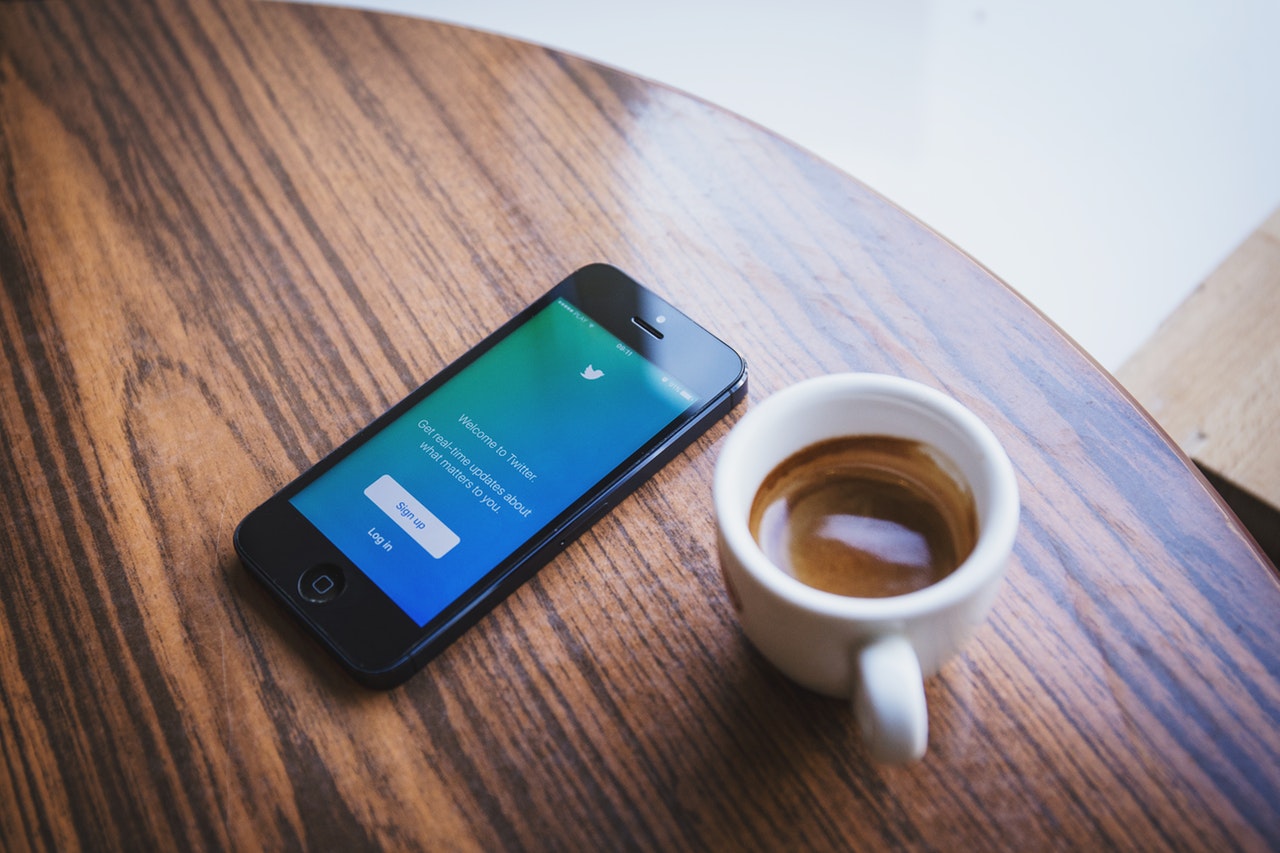 Twitter is an exciting hub of information, support, and entertainment. It is something that can help take your business to the next level, if you know how to do it correctly. It is very easy to get lost in the billions of tweets written each minute, so follow these 5 ways to grow your twitter following.

The best way to gain followers is to reply to tweets from large accounts that are relevant to your account. For example, if you are a Shopify store, respond to tweets from Shopify twitter account. You can also find out relevant trending topics and join the conversation. Be sure to use hashtags so that you are seen. You should also respond to people who engage with you. Thank them for retweeting or quoting your tweets.

#2. Mention relevant people in your tweets.

For another example, if you tweet an article, be sure to tag the account who wrote the article or people who are mentioned in it. Tagging other accounts is a good way to bring in new followers.

Upping your twitter activity is so important to gaining followers. However, you need to be careful with this so that you aren’t bombarding your followers. There isn’t a magic number for tweeting, but one or two times a day is good. Not only should you tweet often, but you should tweet quality content. The first step to doing this is to know your target audience. Know what they are interested in and what they would like to see on their timeline. Tweets should be helpful, entertaining, informative, or all three.

#4. Make sure your tweets contain an image or video.

When you Tweet with a image, the increase in engagement will be 5 times, when compared to text. A tweet with just text is easily lost on the timelines of twitter users, whereas if there is an image, video or gif, the chances of them seeing your tweet and clicking on it are much higher.

85% of Twitter users who follow Small and Midsize Businesses (SMB) said they believe promoted accounts helped them discover new businesses, and 68% have followed an SMB after seeing their Promoted Account.