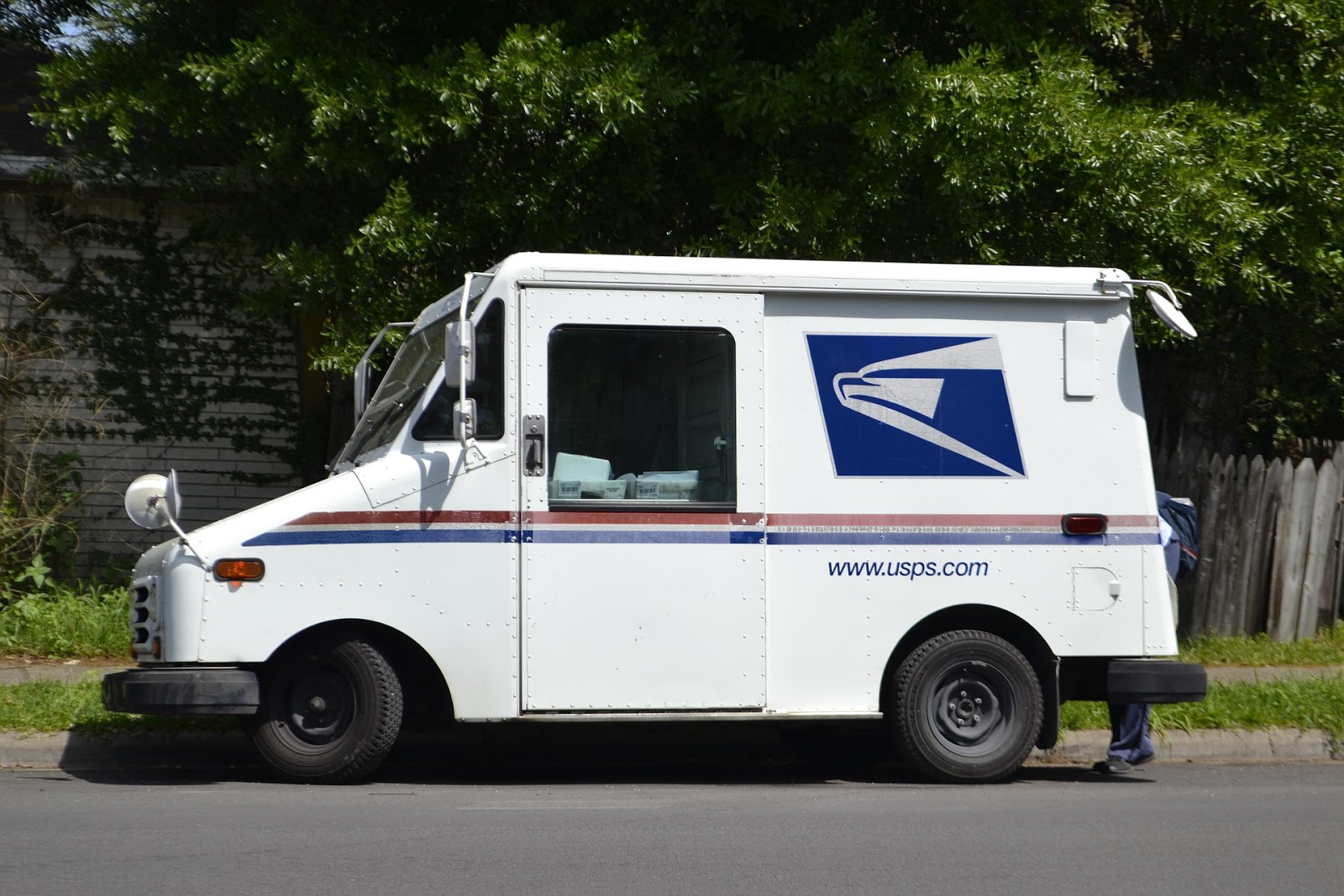 Update [09/26/2019]: September 21, 2019 marked the beginning of meetings between the UPU, U.S. Postal Services, and President Trump ahead of an Oct. 1 deadline to raise rates paid by foreign countries for delivering small packages to the U.S. A rate increase would spell danger for the low-cost ePacket and merchants dropshipping products from China through services like AliExpress. Failure to agree on new rates could potentially lead to the U.S. leaving the UPU to negotiate postal rates with foreign countries bilaterally. We will continue to update this post as more updates are made available.

Update: On Wednesday, October 18, President Trump announced he will instruct the United States Postal Service to implement higher fees on packages from outside of the country, specifically China. Many businesses and retailers alike have argued that the unfair pricing is hurting the economy in favor of foreign postal carriers. These changes could potentially level the playing field for US small businesses competing against Chinese merchants. Experts anticipate that the number of counterfeit goods shipped from overseas may begin to dwindle as well.

Have you ever wondered how retailers are able to sell $0.79 bags on Amazon? What about the $0.01 sterling silver earrings with $6.98 for shipping? How could these prices be so low compared to similar products? There is one global courier service that is largely responsible for the overflow of low-priced products sold on numerous marketplaces; ePacket delivery.

Introduced in 2010, ePacket allows countries like China, Korea, and Hong Kong to use USPS First Class Mail Service, along with subsidized postage rates, when shipping products to the U.S. This service is decades old, but an official agreement wasn’t announced until 2010 due to the rise of e-commerce in the United States.

The delivery service offers customers end-to-end tracking on orders at no additional cost. This is made possible through integrations on official postal sites like EMS and USPS. International postal services will deliver packages to the USPS, who will then handle the final-leg of the fulfillment process and deliver to the end customer.

In 2012, the United States Postal Service (USPS) needed about $1.94 paid on every piece of Chinese mail to break even. In reality, USPS was paid an average of $.94 for each piece in 2012. A $29.4million net loss was reported by USPS that same year. As recently as 2014, USPS received up to $1.50 for delivery of an international package weighing under one pound, resulting in less profit loss.

Why does ePacket exist?

With the USPS losing money, why is ePacket delivery still available to foreign countries? It’s a complicated answer. The United Postal Union (UPU) is responsible for setting International postage rates for incoming packages. Made up of over 192 countries, the agency meets every four years to vote on policy reform and terminal fees. However, the shipping rates set by the UPU are not voted on.

Shipping rates are set based on a system that awards lower rates to countries deemed less developed or poorer than others. Essentially, China pays lower rates when shipping to the U.S. simply because the U.S. is seen as more developed and richer. In an effort to combat these low prices, the USPS introduced ePacket delivery, which actually charges higher rates than those originally set by the UPU. In the end, the USPS is still losing money from the deal, as the price difference on ePacket rates is marginal. 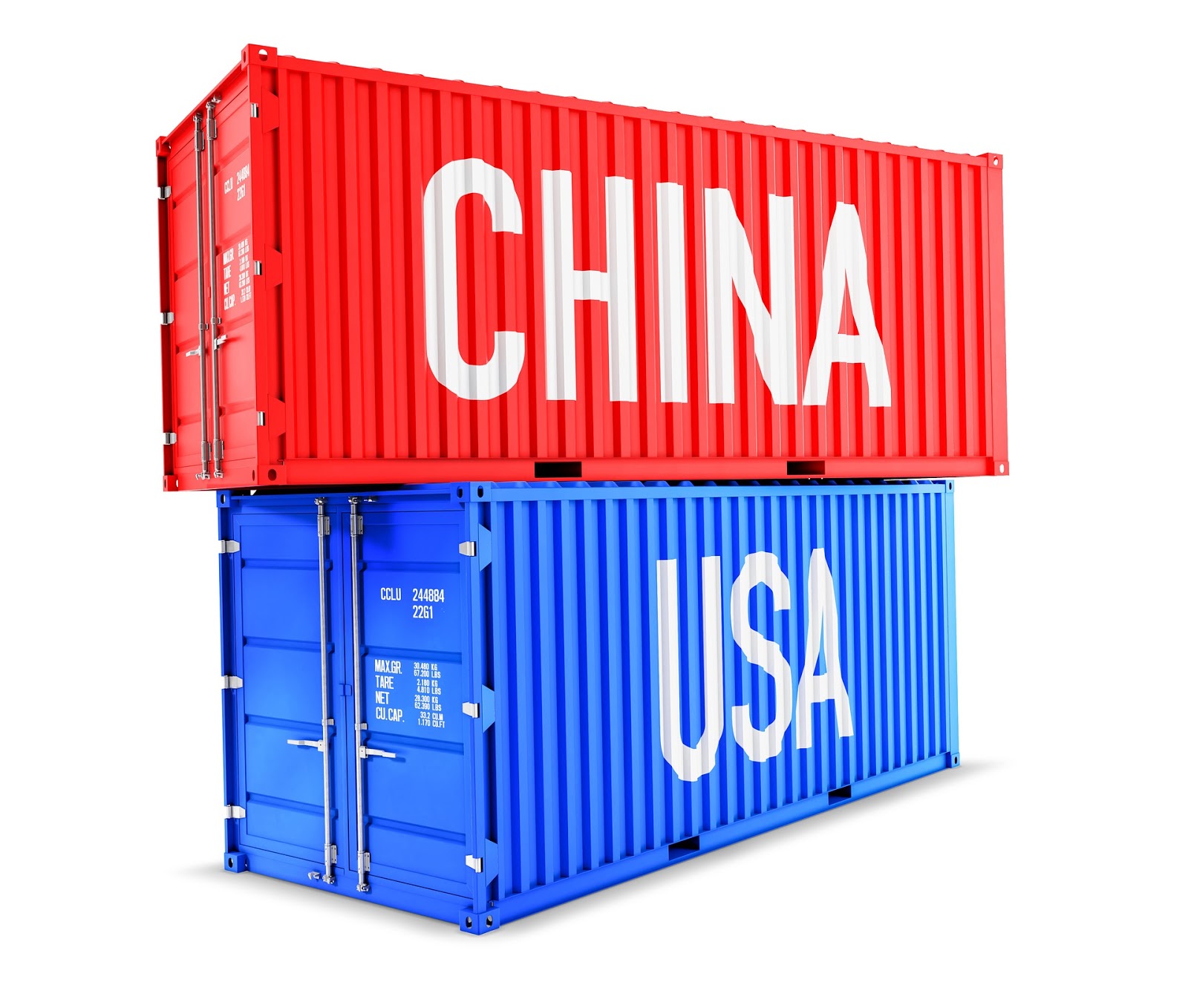 So, who’s the big winner of ePacket delivery? It depends on who you ask. The service allows entities like Alibaba to undercut domestic prices using the popular direct-to-consumer dropshipping method. Low manufacturing costs in countries like China paired with the low postage prices for ePacket delivery, create product margins that are almost impossible to compete with.

Many manufacturers are aware of this, and have turned to ePacket delivery to increase trade and business with U.S. retailers and consumers. Between 2011 and 2012, China shipped 28.6 million packages under this program, nearly tripling its previous number of 9.5 million.

From a retailer’s perspective, starting an online business using product sourcing software like Oberlo, which connects retailers with Chinese product suppliers, is easier than ever with the many seamless e-commerce integrations available. Shopify is a prime example. The Canadian e-commerce platform purchased Oberlo in 2017 and now uses the software to bring in new customers and grant them access to thousands of products from overseas suppliers available to sell online.

U.S. retailers are the big losers with ePacket delivery. Staying competitive is becoming more and more difficult in a number of different markets, mainly due to the imbalance of postal costs. For example, a retailer in China can ship a product to virtually any U.S. address for roughly $5. As a U.S. retailer, shipping the same product from the U.S. to China could cost anywhere from $30 to $90. In some cases, domestic shipping can be more expensive than shipping from China to the U.S. 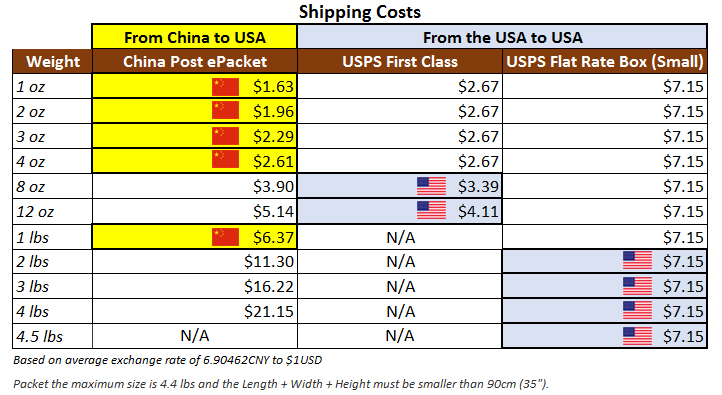 As depicted in the image above, items 1 lbs. or less are actually cheaper to ship from China to the U.S. than domestically. This explains the $0.79 bags and $0.01 earring mentioned at the beginning.

Domestic retailers are faced with two options. Lose customers to international sellers with lower prices or start sourcing products from overseas. Both hurt the U.S. economy and dilute markets with price points impossible to combat.

Retailers are vocal about their frustration with ePacket. “One product that we sell for 2.00 with 2.50 shipping a chinese company is selling for .99 with free shipping,” one person complained. The person added, “Too much work no money here anymore. Let the Chinese have it.”

“The cost to ship a one-pound package from South Carolina to New York City would run nearly $6; from Beijing to NYC: $3.66.”

That same one-pound package would cost in the ballpark of $50 to be shipped from New York City back to Beijing via USPS International Mail.

The customer is affected negatively by ePacket delivery as well. Often times the low prices offered on products from overseas are reflective of the product quality. Horror stories of products breaking after one day of use or even arriving with malfunctions are riddled throughout eBay and Amazon reviews and forums.

For now, it looks like ePacket delivery is here to stay. If the USPS were to revoke the agreement, it would be stuck with even lower rates set by the UPU. As more and more U.S. retailers are undercut by China sellers, American citizens are left footing the bill as more and more countries like Australia and Canada are added to the ePacket delivery program.

“The USPS actually charges China Post less to deliver a package from China into the U.S. than it charges a U.S. business or customer to deliver a similar size package within the 48 states,” Arthur Herman of the National Review reported.

“The post office is losing money on every package it delivers from China — costs it has to pass on to its own American customers, not to mention U.S. taxpayers.”

While many believe that U.S. companies receive the bulk of preferential rates and services from the USPS, research and statistics reveal that China is the big winner when it comes to postage rates, thanks to ePacket delivery. This deal not only hemorrhages the USPS’ funds, but it impacts the American retail and manufacturing sectors as well as American small and midsize businesses who continue to struggle to compete.